Today is release day!  Twistin’ Matilda is available at Amazon in both Kindle and Print! 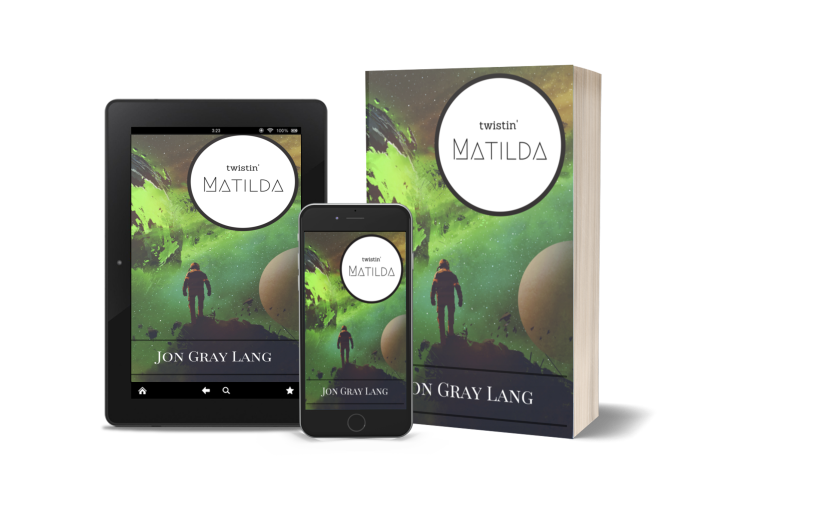 The crew of the Matilda continues their struggle for survival in an uncaring universe.  Captain Jacquotte Delahaye remains trapped between Consortium government teams that operate on the edge of legality and criminal elements that have a plan for her crew even if she doesn’t want to be part of it.

The Matilda was almost apprehended but they got away.  But not under their own power or by choice. Now trapped in the ‘other space’, is the ship lost forever or will they find their way out? But the question remains, who is after them and why? And what have they brought on board? As the net grows tighter, old secrets come to the fore and new dangers await them.

Come join Jacquotte Delahaye and her crew of misfits in the second book of the series, Twistin’ Matilda.

Now, I have to get back to writing.  The journey will continue in the follow-up sequel, Black Matilda!