from the heart to your veins

Only to cycle afresh and anew.

while heady and sweet

Risen by the call

of your heart’s heavy beat

and the splash of tears you’ve let slip.

though my spectral presence

lades your soul with dread.

While it may be

that I am no more

Romance itself is never dead.

Image by Oliana Gruzdeva from Pixabay 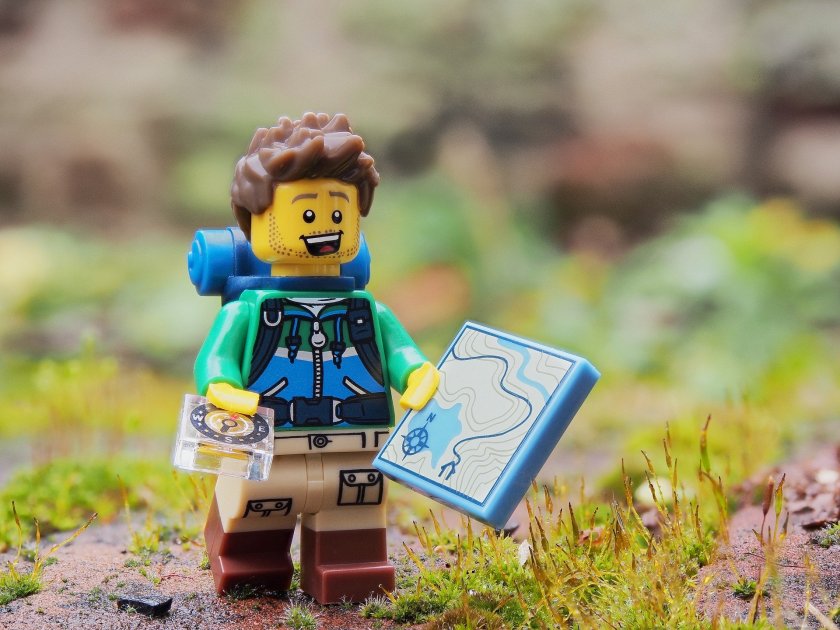 Time to go explore the world of Cons!

But Cons, Jon?  You’ve been to Cons before.

Very true but only as a spectator.  I did mention previously that this will be the first year I’ll be out and about as an author at a Con.  I have a couple lined up for 2020 and I’m waiting on approval for them.  Fingers crossed as they say.

By the way, did you need to know more than you thought you did to attend one of these as a vendor?  Color me surprised that I didn’t know everything I thought I did or thought I would need.  Like Sales Tax licenses at the state, county and city level.  Not sure how I missed that, maybe I’m just tired (probably, 2020 has been a long year already).  Good thing I’ve still got plenty of time.

I mean, I already knew about registering for them (and each one has a different registering process).  I also knew that I would need a Point of Sale system and other ways to make change.  And, of course, multiple physical copies of my books.  But I hadn’t really thought about needing other things like a tablecloth, a sign, and swag (of all things).

There have been many times that I have thanked the Maker for the internet, as dark and strange a place as it may be.  This whole process is most assuredly one of those times.  I’ve got checks in almost all my boxes now and umm… boxes of stuff are being delivered!

Still trying to find that caffeine IV drip, though.  Keep an eye out for me, would you?

Image by Andrew Martin from Pixabay

I know, I know, it’s been a while. I’ve been neck-deep in trying to get a grasp on marketing and advertising in the ebook universe. What?

Near the end of 2019, I made my first advertisement for Facebook. I did it on a lark and mostly just to see what it would do. It was a pre-release ad and it did garner some sales. Nothing fantastic, mind you, but it did do something. I ran another ad through Facebook later on and it didn’t do much of anything. All in all, it was an interesting experiment.
The interface for their ads and reports is pretty simple and easy to work with. It makes for a nice beginner’s trainer, to be honest. The results I got were common, at least from other’s responses I came across. Other social media platforms don’t really have an advertising bend to them which I am 100% good with. But there have to be other ways to get my books out there, right?

A couple of authors I know, Kathryn Reynolds and Xero Reynolds posted about a 5-day rush course by Amazon Ad School. The class was massively informative and I learned more than I think I remember… or something like that. I ended up taking it days late and had to rush through to get all of the information but I learned so much.

On top of that, this year I will be attending my first Con as an author. I am excited and trepidatious about the experience. I might have to install a caffeine drip to keep my social batteries charged.

Now to get ready for my Bollywood Dance class.

Image by KEN CHO from Pixabay 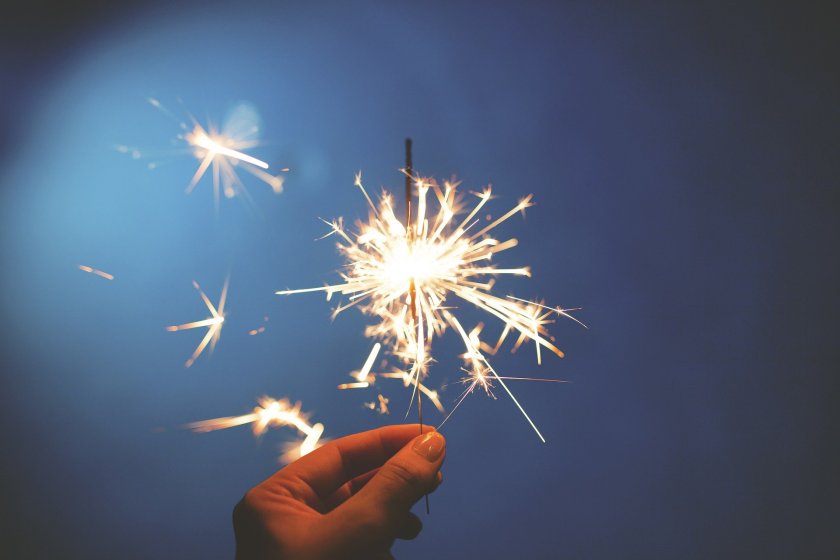 There’s a little bit of snow on the ground and the weather is rather pleasant today, so why not?  2019 has been an odd year; in some ways successful and in others, depressing.  Let’s get the downside out of the way, shall we?

Cancer was a complete bastard in 2019.  It has worked hard and taken friends of mine.  I am having trouble even contemplating what its effect has been on those left behind.  Outside of cancer, Death has pulled others I care about into its grasp.  I’m at that age, I guess.

Lastly, I had a panic attack earlier this year.  Not something I’ve had to deal with in a decade.  The cause of it, unknown.  The effect, a heavier depressive cycle for starters as well as other problems I thought I had finally surmounted.  Aah, the joys of the brain and body.

How about some good stuff, eh?

I achieved a goal in my sword art pursuits that I had been striving for, for years.  In fact, I had all but given up on ever achieving it.  Do I feel that I deserve what it stands for?  I am still unsure.

I completed my oft dreamed about trip to Macchu Picchu.  Ever since my grandparents had talked about it, I had dreamed that I would get to see the wonders.  And wonders they are, my friends.  Wonders they are.

I finally got the second Matilda book, Twistin’ Matilda, published.  There is so much rejoicing about this, Sir Robin would be proud.  Even better, progress on the book three rewrites is moving right along and I hope to have it off to the editors by spring.  On top of that, I made massive headway on book four in the Matilda series that it accomplished NaNoWriMo.  That first draft is still not done but the end is in sight.

Even with the setbacks caused by depression this year, I persevered and continued moving forward.

Image by Free-Photos from Pixabay

Even better, the fourth book is now at 67,454 words!  But it’s still not done.  I only have a couple more storylines/locations to go.  The completion of that first draft is still elusive but I am so close.  I can literally taste it.

What was my take away from all this?  Umm, I appreciate poetry a hell of a lot more than I used to.  That is one hard writing form with more styles than I was aware of.  I had a lot of fun taking a crack at a bunch of these styles and I feel that I was relatively successful.  I may continue to write more poetry in the future.  It’s an interesting experience to paint a scene, an emotion, a single moment in time and even a good old nursery rhyme.

So, what’s my focus for December?  Get that first draft knocked out.  Get back to editing book three and have it ready for beta readers by early next year.  And finally, make some progress with my writing partner on our collaboration effort.

Hmm… I guess it’s not really over.

Image by Bruno Glätsch from Pixabay

You journey west and to the hills

Your stick legs carry you far and away

Seasons have changed, autumn has come

The people bay and call for your blood

It’s the time of the Harvest Moon

The torches are burning, run for your life

Are you okay? You’ve turned part of your stem

Into a staff and can barely continue on your way

It was a valiant try but your head has rotted out

And your twig limbs have become too dry

May your seeds take to the earth

So that you may live another day

Image by Benjamin Balazs from Pixabay

Occupy the mind at night

Hidden deep below the stairs

Extinguished of all light

Pistols drawn below the surface

Claws made useless on purpose

Choices in all directions

Fists up and smile wide

Life wasn’t meant to come with a guide.

Image by Gerd Altmann from Pixabay