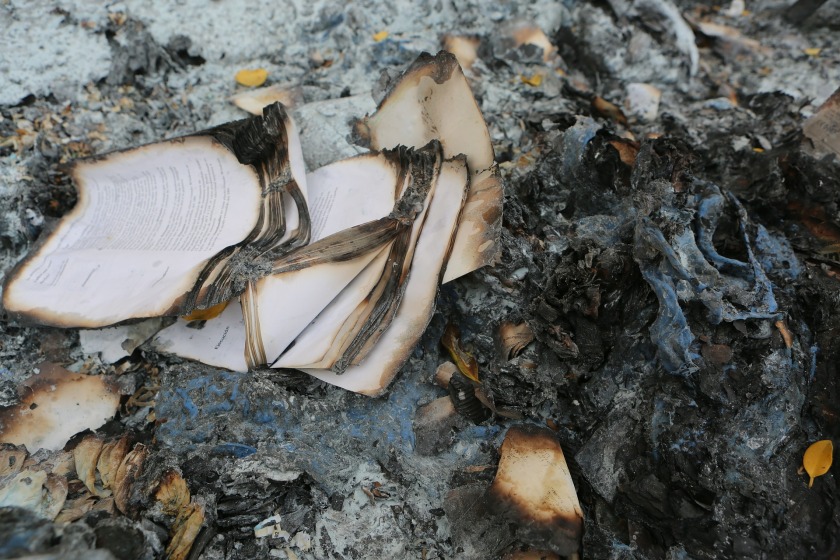 I completed the latest draft for book two.  I gave it a read through and… I was massively disappointed in it.

What seemed to have worked in the previous draft, rough as it was, was now gone.  There was no flow to it.  I felt like I was sifting gravel for the sake of more gravel instead of finding the diamonds I had expected.

The two parts I was most concerned about still weren’t working but now they were surrounded by a sea of flawed paragraphs.  I stared at it and it seemed going back to square one (or maybe two) was what was needed.

But then life exploded.  Massive changes were occurring almost daily on my regular job front.  Prior obligations took priority on what felt like a weekly basis.  Trips were planned and happening faster than I could write a word or three down.  On top of that, deaths on the friend and family side removed any sort of desire to struggle with the damn thing.

Mental and physical exhaustion followed by emotional turmoil. So what was left?  Just a little bit of time which I devoted to myself.  Time to remember that there is more to this world than just the responsibilities and duties that belong to me.  Time to enjoy the sound of the wind rustling its way through the forest.  Time to watch the sun sparkle on the ocean as it lapped against the shores.  Time to wander in the mountains and fall in love with nature’s bounty.  Time to actually read a book or two, something I have sorely missed.

And what did all this get me?  Strangely, a sense of clarity that had been missing for close to a year.  I feel rejuvenated and energized.  I no longer look at this draft as more trouble than I can handle in a hot second.

I see the promise in what it could be.  I just have to coax it out.