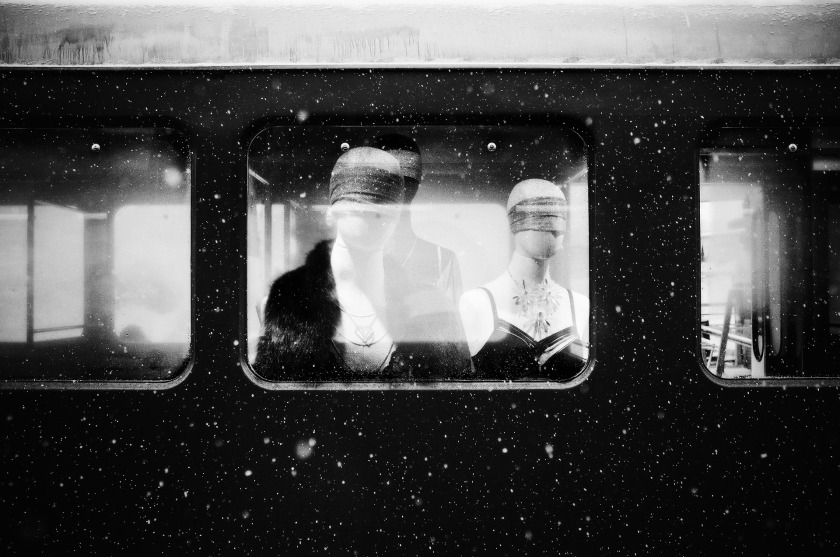 Well, this was a bit of a crazy week, to say the least.

With the holidays, food comas and friend and family get-togethers, my writing has taken a wee bit of a backseat to life.  Oh and Monday was my birthday so there was that, too.  I took the day off so that I could get some actual writing done.  While I didn’t get as much done as I had hoped, I am fully on track (I think).

I was at that point in the writing process where my muse had taken off for the weekend.  I wasn’t feeling it.  I mean, I did plug away at it as even 10 words is more progress than say 0.  Having Monday off really gave me time to look into what was needed and that was (Tada!) me knowing what all the other characters were up to while I had been focusing on the main group.

Research!  I had to go through my pages and pages of backstory and future-story.  To be honest, there are only about 50+ pages in the story bible, and only part of it is listed in a consecutive order.  So hello, haystack!  I have many needles in you and I don’t remember their names…

See the problem there?  How do I look for what character X was last doing if I can’t find them?  So yeah, umm, I reread pretty much the entire story bible to figure out who was who and what was who doing and was who with another who at the time?

I can sense anger as all those characters weep at my loss of memory of them.

But it was time well spent!  I mean not in number of words well spent, but actually having a clue of all the things happening roughly at the same time and jeez… there is a lot happening.  I think next time I will write the adventures of one solitary character with no other points of view to keep from getting lost. Yeah. Let’s see if my brain will allow me to do that, ha-ha!

Yesterday was part of a big slowdown in the word factory too, but for a more malignant reason.  Bowker Industries got hacked and a lot of people’s account stuff was stolen.  You’re asking, who is Bowker Industries?  Well, they are the one company in the USA that provides ISBNs  for books (click the link if you want to know more…).

I had purchased a block of ISBNs so I got to spend the day verifying that none of my account (bank, site, payment info, et al.) stuff was stolen.  Luckily for me, it wasn’t.  But I did get to spend a large part of the day resetting passwords to prevent damage to me and mine for the future.

All of my characters rejoiced at this… well, in my head they did…

So here I was struggling to find the time to get some writing done today when my writer friend Lyndsie Clark (you can check her out at http://www.lyndsieclark.com/) said she was going to a write-in yesterday.  Weirdly, I had just talked with someone that I needed to get out of the ‘chamber of words’ to get any real progress done. So that’s what I went and did!  Sign from the muse accepted.

The write-in was an interesting experience.  When I first got there, I thought I was the only one.  Now I was a little early, so I wasn’t too surprised by this.  Once my friends arrived, we were still the only people there writing. I had expected more.  This is when I found out the place had two sides separated by a wall and doors.  The other side had a lot of people typing away into their manuscripts!

I did get quite a bit of writing done there and it felt good to get out of the house to do it.  I am going back again on Friday, the very last day of Nanowrimo and write until the last minute!

Almost a Decade! 37 races with my companion in that time. So many medals!
Chinese Theatre
Head Towards the Light
Piers Need Support, Too
Aziz! Light!
Another 13.5 down for 2021/2022!
Loading Comments...
%d bloggers like this: