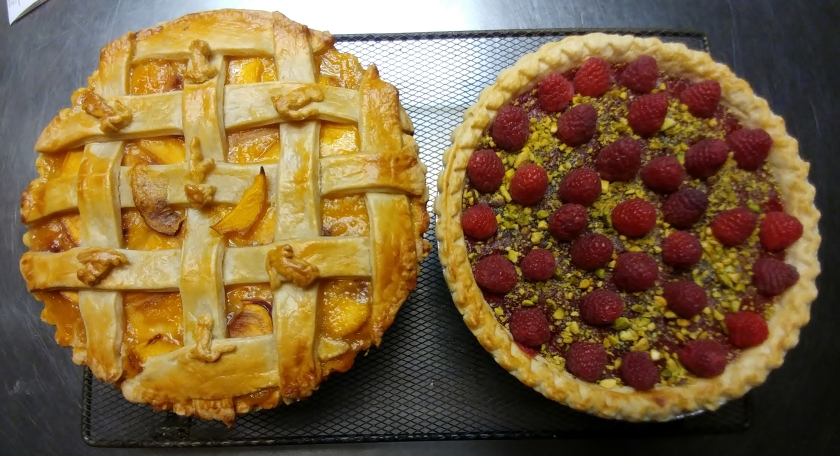 So yeah, I was pretty excited about making pies yesterday.  Though, I was corrected that I was only making one pie and one tart in a pie crust.  Semantics!

They turned out pretty well and I wanted to share them with everyone.

I really enjoy cooking.  It’s an amazing skill to have that I get to use every day, multiple times a day.  Baking, on the other hand, is not something I am terribly comfortable with.  This was (technically) my third attempt at baking.  I know, I know, what about cookies?  I don’t include cookies in this because once you’ve got that dough, just don’t burn them.

I had attempted a raspberry crumble and while tasty, it was rather dry.  My next attempt was an apple pie but I didn’t know what I was doing and used a flan pan.  This was definitely NOT dry and tasted fabulous, but it was a mess to cut.

I am not crazy enough to figure out baking recipes of my own until I’m comfortable with the whole process.  For the peach pie, I turned to Alton Brown!  You can’t go wrong with Alton Brown. 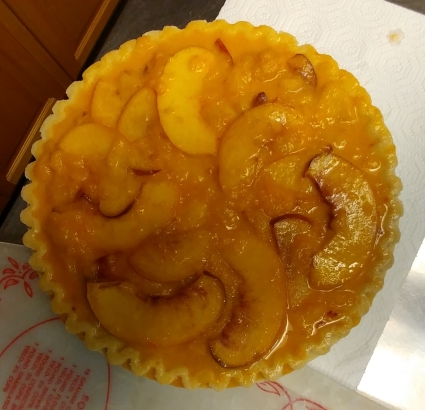 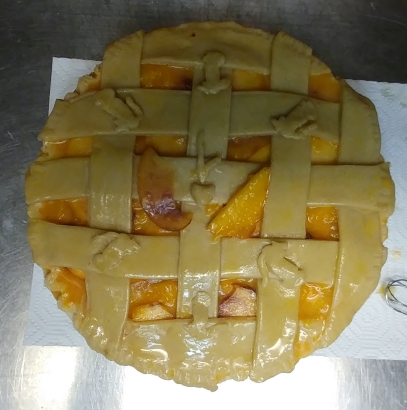 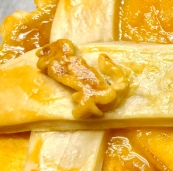 The recipe was pretty easy to work with and I thought it turned out really well!  Now I will offer some clarification, those are not what you may automatically assume they are.  They are monkeys!

Now, the next one was the one I super excited about.  For some reason, I had bought cranberries on a whim and then didn’t what I wanted to do with them.  I came across this Cranberry Curd tart recipe from Laughing Spatula.  This one was a bit more work and not a true pie (thanks Désha).  And man, is it tasty! 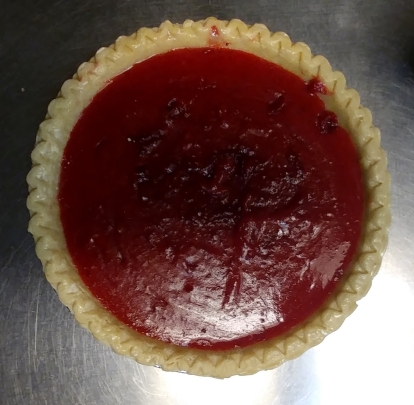 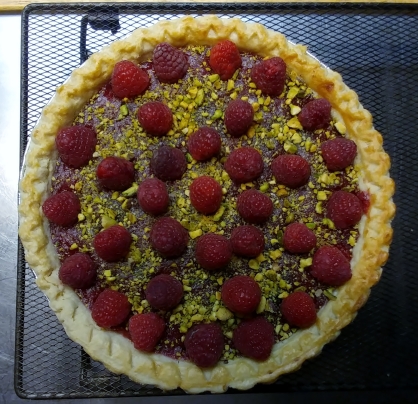 Well anyway, I had a blast making these and they turned out pretty well!