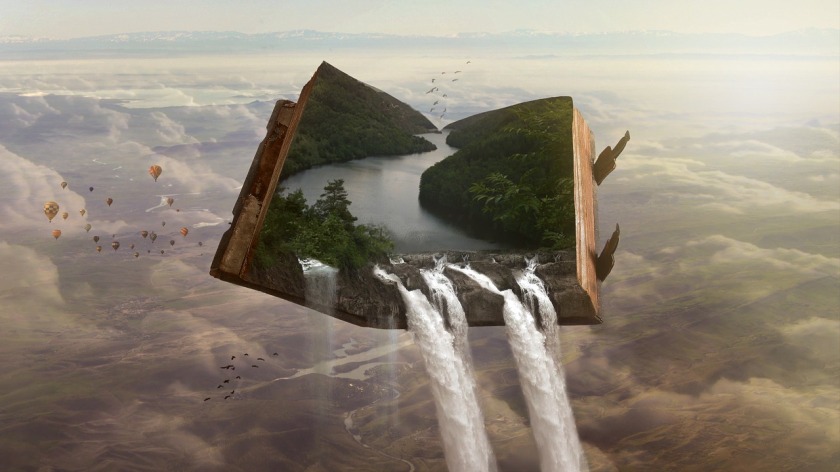 I haven’t written anything fantasy based in a very long time, but it’s one of those genres that I have enjoyed many times throughout my life.

Where am I going with this?  Well, this collaboration is going to be in the fantasy genre!

And I got bit hard by the idea bug.  Ideas flowed like water and we were able to hash out a more descriptive world and the main city in which the story will take place (at least the beginning of it).   Maybe I’ll draw a map!

We’ve got a finger on the pulse of the races that would populate this world and what their abilities would be.  We’ve even got the semblance of a series of magic systems and how they would interplay in the world and with each other.

Even a semblance of the religions of this planet has been cobbled together!  I think we also got a touch of the mythology of the world in place too!

We’re still throwing the pitches back and forth to see what stays, what changes and what new things are added, but man, I am so excited!