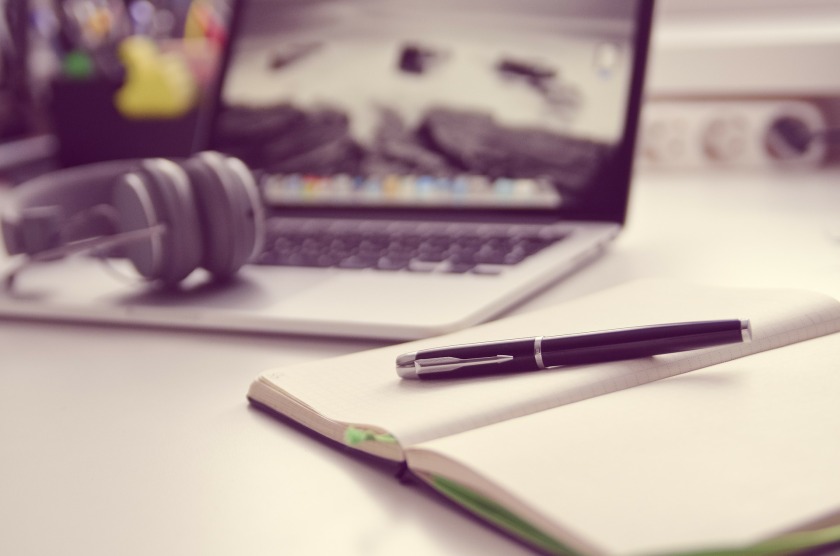 Forward movement!  Progression!  What is that?

I just got some feedback from the latest version of Black Matilda and it was favorable!  Some weak spots were pointed out that I was mostly aware of and some that I wasn’t.  There were some weird formatting issues that I think we’re all caught but I’ll double-check it again.   On the horizon is a list of corrections from the editors that are still in the works.  And now I am even more excited to get this one completed!

I have a lot of notes for fixes and additions to book three but they are all mixed up with notes for book four.  On top of that, I’ve been hitting a wall in Waltzing Matilda though it’s mostly an issue of what the place the characters are in is like (new place, new rules, new characters… oy).  Once I get the big ole edit report, I’ll need my notes.

I know what you’re thinking, “Don’t you have a story bible?”

Well, yes I do but this story has grown exponentially with characters, locations, and motivations since its inception.  This is why my notes are such a jumble and things keep slipping through the cracks.  And now I realize I need to add even more notes and information for this book and the next one.

Do I know what to do, you say?

Clean ‘em up!  Get them all together for each book!  Bring that story bible closer to where it should be!  So that’s what I did!  Well, except maybe the full bible part though it is better.

Is it staring at me again?

Anyway, I am doing all the things to make it better!  And I can feel the finish line!

Image by Daniel Friesenecker from Pixabay