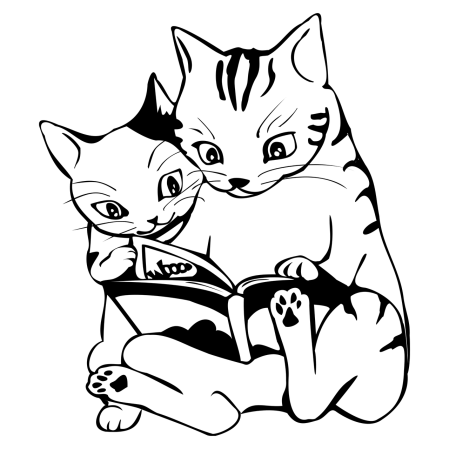 “Has anyone heard the tale

Of the vegetable heist that failed?”

Asked the bear near the door

On the farm near the shore

Deep in the hidden dale.

The fable is short and sweet

Some say it’s a little offbeat.

“Is the story a riddle?”

Asked the cat with the fiddle

And pounced without missing a beat.

Cawed the crow near the plow.

She hopped to a sack

And gave it a whack

And carrots fell out by the cow.

“The thief is around!”

Squealed the pig with a frown.

As she looked to and fro

She tripped on the hoe

And suffered a blow to her crown.

As he wiggled his mane

Which jingled his chain

That looped around the old oak tree.

I could use a hot toddy,”

cried the rabbit with no head

Who thought he was dead

but had only misplaced his body.

“Was it you?” asked the bear

with nary a care

“If we look at the clue

It could be only you.”

and that was the end of the affair.

Image by naobim from Pixabay