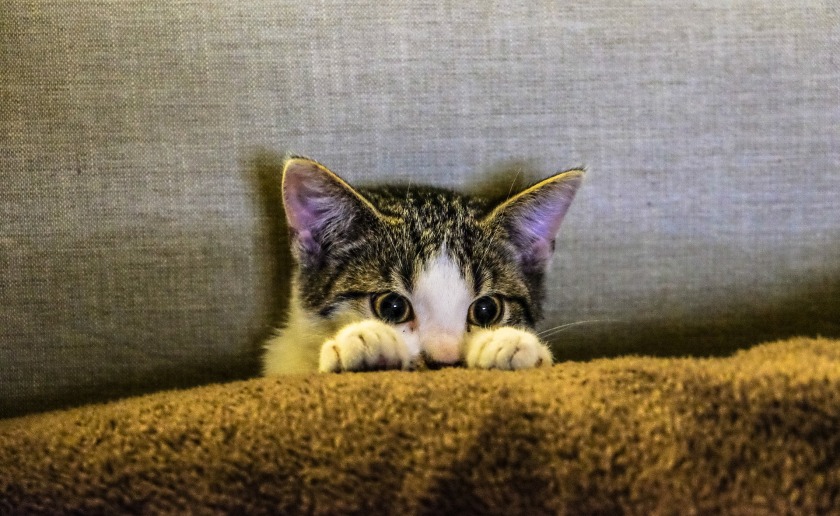 After NanoWrimo was a bust this year and knowing full well that my story was failing, I decided to sit back and recalibrate myself for a while.

What better time than December, I thought?  I can catch up on some reading.  I can lock down some more ideas on the all-important what, where, when and how so the fourth story moves forward.  Since I’ve been relatively incommunicado for the past long stretch of months, I figured I’d do some friend time too.

Did I succeed? Well…

I finished The Nun with a Gun!  I really liked writing her.  I am pretty sure I will do another at some point.  I even wrote a little about another character that popped in my head. I have a couple other characters I want to write more about as well.  Not to mention the other ones that crowded my mind on my trip!

I actually did get some friend time locked in, too.  It’s always good that people are willing to accept that you may disappear for months and still say “hey” like it’s only been a day or two.

I even fleshed out some pieces of the story that fit the narrative that I had cut out earlier because they didn’t seem to fit.  I’ve also got an idea that I need to alter through the existing story where it will fit better for the last one.

But, were the Holidays an easier time?  Why, yes they were.  And I am looking at this shiny New Year as a time to get that fourth one done, the third one rewritten until I am actually happy with it and even get the story out there.

So, yay for the future!