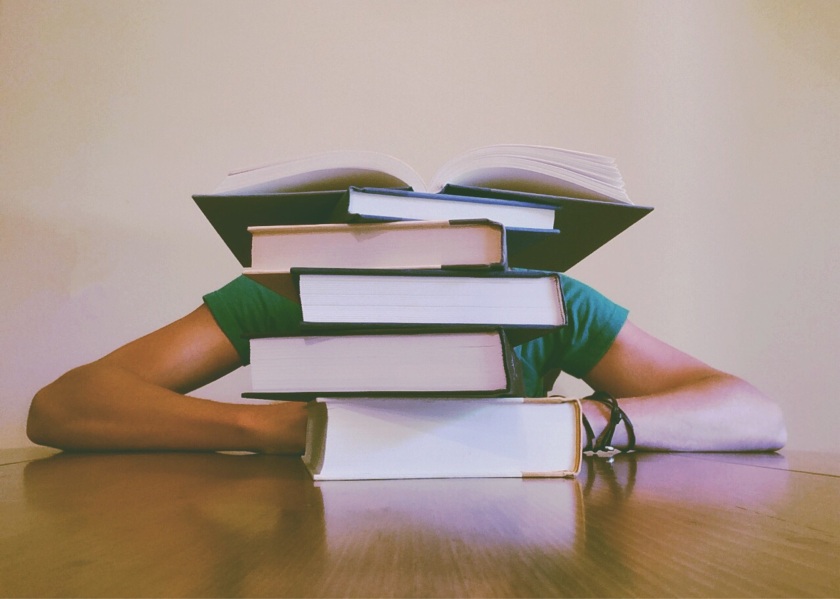 I sent this one on to my beta readers (Thanks guys!) and waited in anticipation for their news, comments, et al.  Of course there were problems but they were of the grammatical type, missing words or duplicated words.  But huge plus on what’s come back so far!  It’s an easy read and it flows right along with the other two.

Another plus is that I have gotten better at asking my reviewers more direct questions about plot points in the story versus an overall review.  I mean, the overall is incredibly important, that’s how I was told the characters were wrong in book #2.  But my direct questions have helped me with the realization that some plot points didn’t quite have enough information.  They just needed a little more.  This has been rectified and it definitely feels like a fuller story to me.

But talk about making lemonade out of lemons.  This rewrite went by pretty fast while the first draft most assuredly did not.

Strange how that all works out, isn’t it?

One thought on “Rewriting My Third Novel, Black Matilda Pt. 2”

Woo! What a fun and sad weekend at the last Statfest 2022! One of my favorite events to attend as both an attendee and as a guest.
Universe Mirrored!
Stylishly Evil
Galaxy Questin' with Gwen DeMarco!
40k!
Amidala'in it Up!
Loading Comments...
%d bloggers like this: