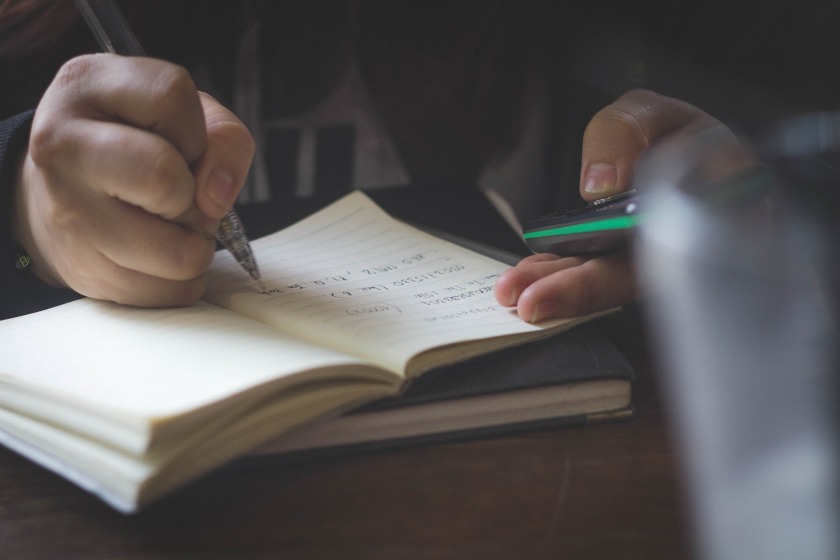 Slowly but surely I’ve gotten replies from some of my beta readers in regards to the latest version of Twistin’ Matilda.

The biggest problem, so far, has been that a large section of the story was missing.  Now I didn’t notice it was missing but it was deftly pointed out.  It was like this, one of the characters got from point A to point B but there was no explanation as to how.  There wasn’t even an answer as to why.  So I wrote it up, perused it twice and sent it back out.  As of now, it has received solid approval.

The overall consensus is that it’s a much better story.  It fits with the first one much better. The characters are true to themselves and the story flow doesn’t bog down.

I have a few more responses I am waiting for from my accomplices… err I mean my test audience.  I can’t wait to see what they have to say.