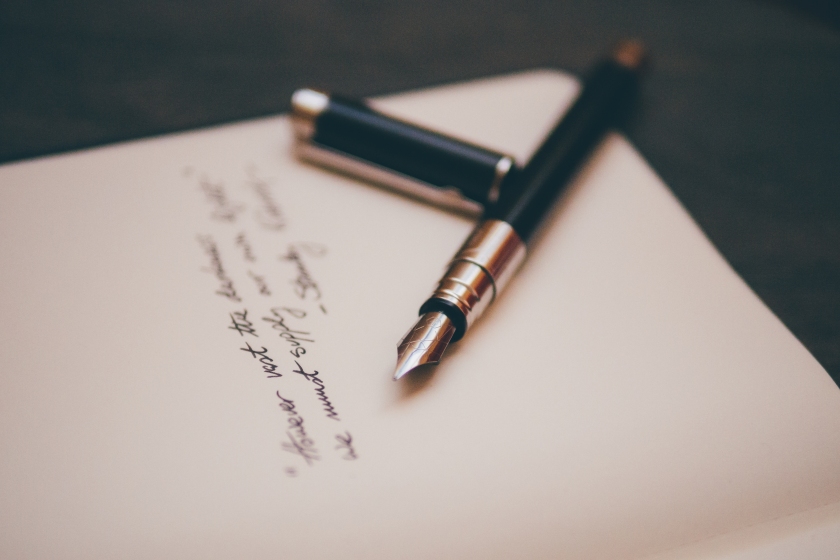 One of the big differences I have found between screenplays and novels has to do with building the world itself.  In screenplays, it is generally recommended to leave these sorts of things open, aka not too heavily defined.

The simple reason is due to the collaborative structure of a movie or show.  The screenplay is just one piece of the whole story, almost the outline as it were.  I haven’t written a stage play but I assume that the differences are similar.

A novel is the opposite of this.  More knowledge of the places the character goes to is required.  More detail is needed for the sights, the sounds, smells and so forth that the character experiences.  Even the characters themselves.  I just had an interesting idea, a short story told from the angle of smells only.  Hmm….

Well anyway, back to where I was going.  Before my grand excursion into this project, I had written screenplays and short stories only.  A short story also requires less knowledge, structure and detail.  The most extreme example of this being Flash Fiction (a story told in 100 words or less).

I was used to being sparse with things.  As I mentioned previously, I needed more locations, more people and so forth.  But they all had to fit into the world.

In many cases, characters are easy for this.  You can take a bare bones character and stick them into any world with some variations.  An easy example is Sherlock Holmes of Arthur Conan Doyle http://www.arthurconandoyle.com/.  He was made contemporary by Benedict Cumberbatch but still the same character, or House by Hugh Laurie.

But the world itself was a different matter.  I had a certain ‘world’ that my characters fit in but keeping that ‘world’ consistent was the key.  My friend Darrell Hardy had written heavily about world building in general and I found it incredibly useful (http://www.darrellhardy.com/category/world-building-2/).

This was especially true during my rewriting phases.  And I mean phases.