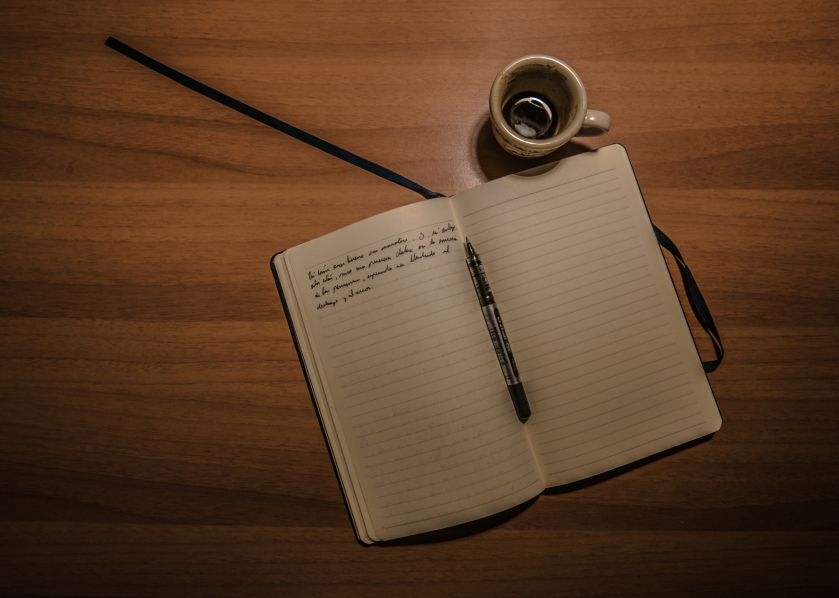 So I had the idea, a rough outline, characters and setting.  How could it be difficult, you ask?

The main writing I had done for years was scripts, which are a completely different format.  That was a rough lesson to learn under a deadline.

I had the outline right?  Well the story moved quickly away from where I thought it would go.  I had to look at the outline more as guidelines of what could happen.  It forced me to rethink the entire process.

It was during this period that I was beginning to feel hopeless about how it was going to turn out.  I didn’t actually know where the story was going.  My initial ending was nowhere in sight. I turned to other authors to see how they dealt with this and the message was always the same, “Keep writing.”

So I kept writing.  This is when I figured out I didn’t have enough names in my ‘bible’ both characters and places.  Names are not easy for me to come by.  This made the experience all the more frustrating as the self-appointed deadline loomed larger.

I was running out of time.  What I was writing was not going in the direction that I expected.  Every time I had to create a new character or place, I had to eat up time to come up with a name.  But this is when ‘IT’ happened.

I had always heard that some books write themselves or that characters talk to the authors.  Robert E. Howard (http://www.rehfoundation.org/)  even mentions something like this in regards to Conan.  As I am pounding away at my first book, I didn’t expect to feel something like this.

This interaction made the writing process fun.  It made it more of an adventure for me as the writer.  It gave me the motivation to keep plugging away at it for the next five months and actually get it done.

I owe it all to a fictional character.