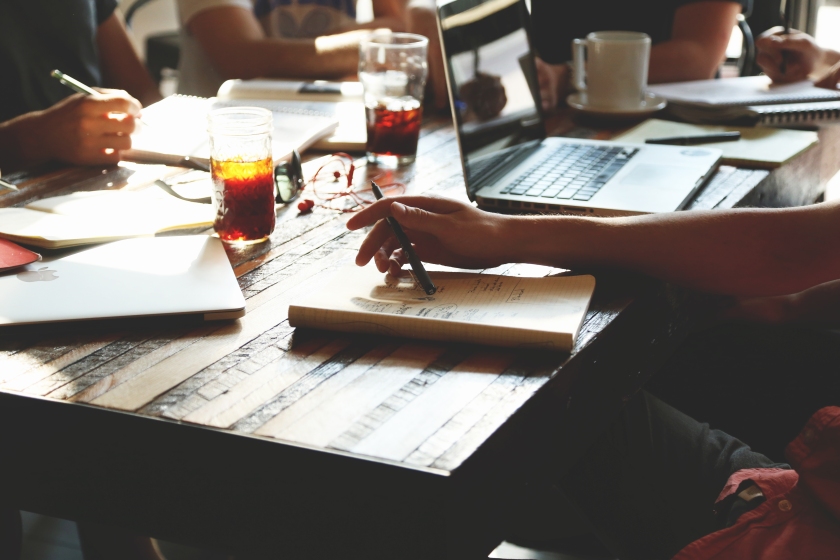 Working on my first novel proved to be much more difficult than I had expected.  At the same time it has been an incredibly rewarding experience.  It took me roughly six months to complete the first draft.  Each step was in many ways more difficult than the previous one.

So why did I decide to write it?  As I mentioned previously, I had always wanted to write one.  A friend of mine had been doing the famous http://nanowrimo.org/ so the opportunity was there.

Truth be told, what did I have to lose except for time over a 30 day period?  Of course, it took quite a bit longer than that but I didn’t know that at the time.

If it was terrible, would it all be worth it?  I believed that it would be no matter how awful it might be.  I could finally say that I had completed a goal that’s been following me along for years.  A life accomplishment is a pretty big deal.  Besides, I wouldn’t have to share it with anyone if it was inherently unreadable.

But what would I write about?  Here in lay a bit of the rub.  I had a bunch of ideas that had been fomenting their way through my skull for years.  You might even see pieces of them in the short fiction section.  But there was one idea I had that had been festering away as an idea for a science fiction TV show.  I had already created most of the show’s bible (main characters, setting, ship design, et al.)  This seemed the best place to start.

The future was bright!